Firstly, does anyone know why it’s called science week when it’s over 10 days? No, me either, but this just means more chance to get out and about and see some great exhibits. If the snow is keeping you inside there a few great ideas at the end for you and your young rocket scientist to do together.

With 3days of fantastic activities from the 14th to the 16th of March you have to check out the huge variety of things on offers. From the science behind super recognisers, a 3D cast of David Livingston’s humerus to tell the story of the time he was attacked by a lion, talks by the countryside rangers, and a variety of talks on various fascinating medical topics, there is something for everyone

Targeted at schools as it’s inside school hours, contact the Science Centre if your child isn’t in school for any reason, such as home schooling.  But never fear if your going at the weekend, there is a huge variety of things to do and see. 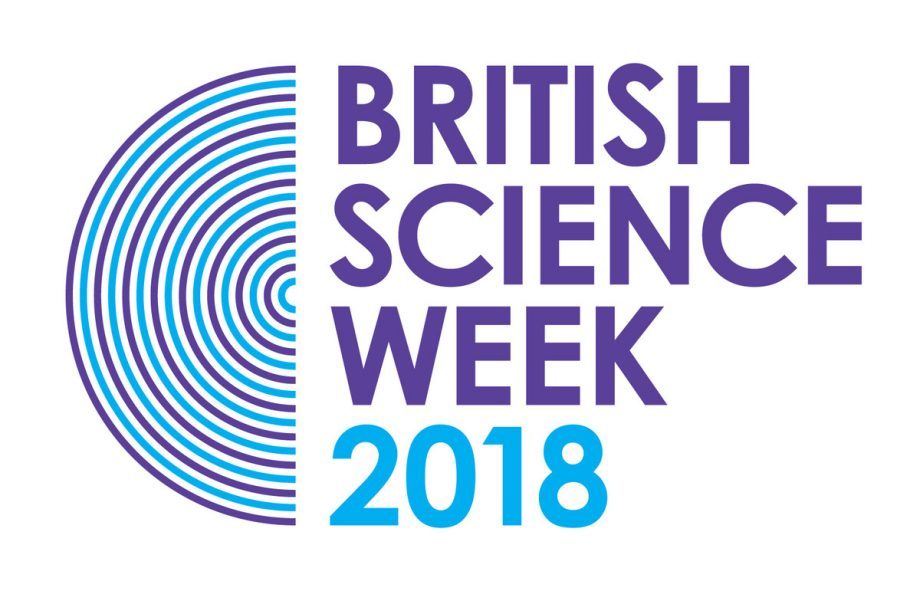 An Evening with Doug Allen

Award winning cameraman, having worked on series such as Blue Planet, and with Sir David Attenborourgh saying, “Wildlife cameramen don’t come much more special than Doug”, this will be a talk to remember for students and parents alike.

For many students their love of science comes from a love of animals, don’t forget the wealth of museums Glasgow has, including the Hunterian Zoology Museum.

Did you see Elon Musk launch a modern sports car into space? If not watch it here. Why not mix the science of modern cars with a visit to see one of the oldest? One of my favourite rainy-day projects involves printing off as many different pictures of cars over the years and see if you can create an evolutionary tree for cars. It’s a great way of looking at how things evolve, and the mechanics of cars. How might cars look in 10 years? 100 years? Even 1000 years?

If you can’t get out and about never fear you can have a huge amount of fun at home. One of my favourite go to resources is the Projects for the Evil Genius series. Right now, I’m working my way through 125 Physics Projects for the Evil Genius by Jerry Silver. It can be great fun dropping things from the upstairs landing to prove that everything falls at the same speed eventually.

Things to do during British Science Week in Glasgow2018-03-092018-03-09https://glasgow.scholartutoring.co.uk/wp-content/uploads/2015/08/staLandLogo.pngScholar Tutoring Agencyhttps://glasgow.scholartutoring.co.uk/wp-content/uploads/2018/03/bsw2018rgb_hi_ablue-920x591-1-920x591.jpg200px200px
STA COURSES LTD | Copyright All Rights Reserved © | 2003 - 2020
Scholar Tutoring uses cookies to improve your experience. We'll assume you're ok with this, you can opt-out if you wish.Accept Reject Read More
Privacy & Cookies Policy